Some amazing events are in store to challenge the world’s leading ice climbers and wow fans from around the globe. 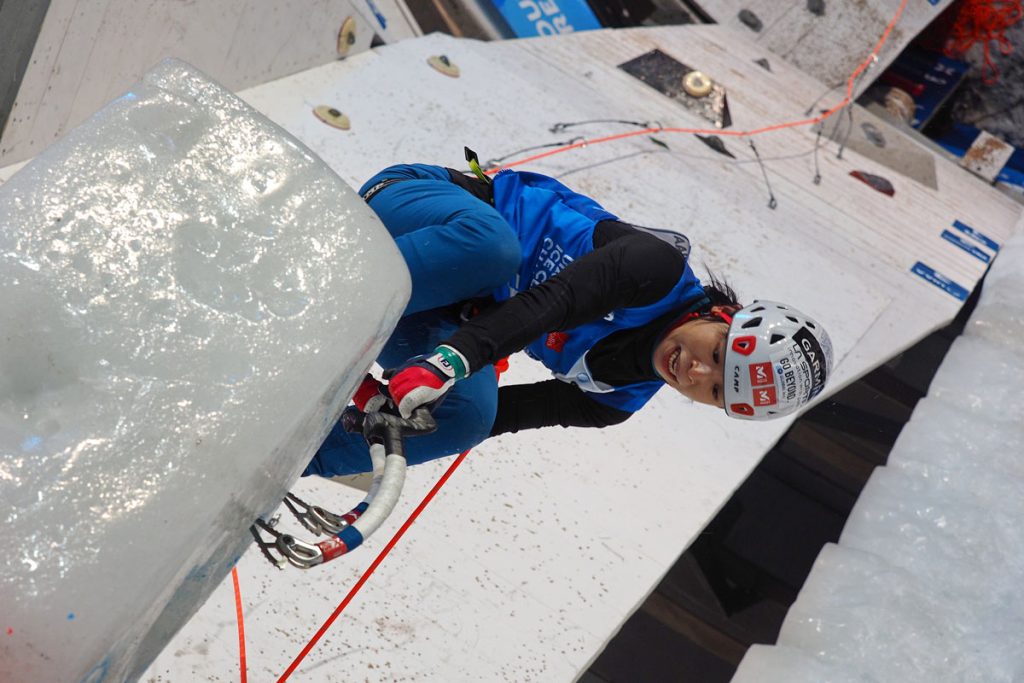 WORLD CUP SEASON: EVERY CLIMB CRUCIAL
The UIAA Ice Climbing World Cup series will comprise three events starting in one of the athletes’ favourite venues of Cheongsong, South Korea at the beginning of January, before moving onto France in a return to the beautiful ice tower in Champagny-en-Vanoise, then finishing in the unique location which hosted the 2022 UIAA Ice Climbing World Championships – Saas-Fee, Switzerland. It will be a short action-packed World Cup series with athletes wanting to make every point count.

EUROPEAN CUPS: EXCITING NEW LOCATIONS
A full quota of European Continental Cups are scheduled with some regular stops and exciting new venues. The series starts in Zilina, Slovakia before moving onto Brno in the Czech Republic. After the World Cup series concludes, the European competitions swing back into action in mid February with a new venue joining the calendar in the form of Glasgow, Scotland as well as the regular feature of Oulu, Finland rounding out what will be an incredibly exciting competition series. The European Cups are lead-discipline only.

WORLD YOUTH CHAMPIONSHIPS: OULU, FINLAND
The UIAA Ice Climbing World Youth Championships returns to Oulu, Finland, where the experienced organisers will run this event in conjunction with the final round of the European Cup as the conclusion to this season – 24-26 February. It should be an exciting event in the frozen north of Scandinavia for youth and senior athletes. 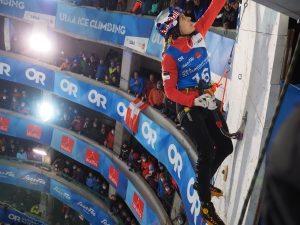 INTERNATIONAL TRAINING CAMPS
The UIAA has organised a unique training opportunity for its athletes this season with a new training camps scheduled. Based in Brno, Czech Republic around the competition structure that hosts the European Cup at the end of October. Click here for full information.

COVERAGE
Livestreaming will be available from the UIAA Ice Climbing World Youth Championships and World Cups as well as from some of the Continental competitions. The UIAA is continuing to work on increasing the distribution of event broadcasts. Access to live results will continue to be provided and enhanced through the UIAA’s partnership with Vertical-Life.

RULES, REGULATIONS AND REGISTRATION
Rules & Regulations and the list of judges and routesetters can be seen here. Registration for all the seasons events will open on 1 November. Details on how athletes can register for events, as well as the Athletes’ Handbook will all be released in the coming weeks.

SUSTAINABILITY DRIVE CONTINUES
The UIAA is committed to sustainability and one of the leading international federations in this field. For half a century the UIAA has a Commission (Mountain Protection) dedicated to the subject. Furthermore, the UIAA recently created a Climate Change Taskforce to measure not only the federation’s own carbon footprint but the wider impact of climate change on climbing. Despite a significantly reduced programme, the UIAA was able to advance its sustainability measures in competitions last season. See report here. Organisers must now adhere to the UIAA’s dedicated guidelines for hosting sustainable competitions.

Czech Republic ready for Round 2

The second event of the 2022-23 UIAA Ice Climbing season, partnered by Outdoor Research, will be held in Brno, Czech…

The first event in the 2022-23 UIAA Ice Climbing season, partnered by Outdoor Research, will be held in Zilina, Slovakia…