The winners of the lead and speed competitions at the second UIAA Ice Climbing World Cup of the 2023 season have been confirmed.

Triumphing in Champagny-en-Vanoise in the French Alps were:

World champion Louna Ladevant provided the host country with a moment of joy in winning the men’s lead competition. South Korea’s Heeyong Park, winner in Cheongsong last week, took bronze to retain his lead of the overall standings. In the women’s event Woonseon Shin of South Korea and Switzerland’s Petra Klingler are now tied on the same number of points having both claimed a gold and a silver. In Champagny, it was Shin who prevailed.

In the speed event, Myungwook Yan became the first South Korean male to win a speed World Cup gold and in the process world champion and last weekend’s winner Mohsen Beheshti Rad has to settle for silver. In the wide open women’s event, Switzerland’s Vivien Labarile claimed gold ahead of two other European athletes, Lorena Beck and Olga Kosek. 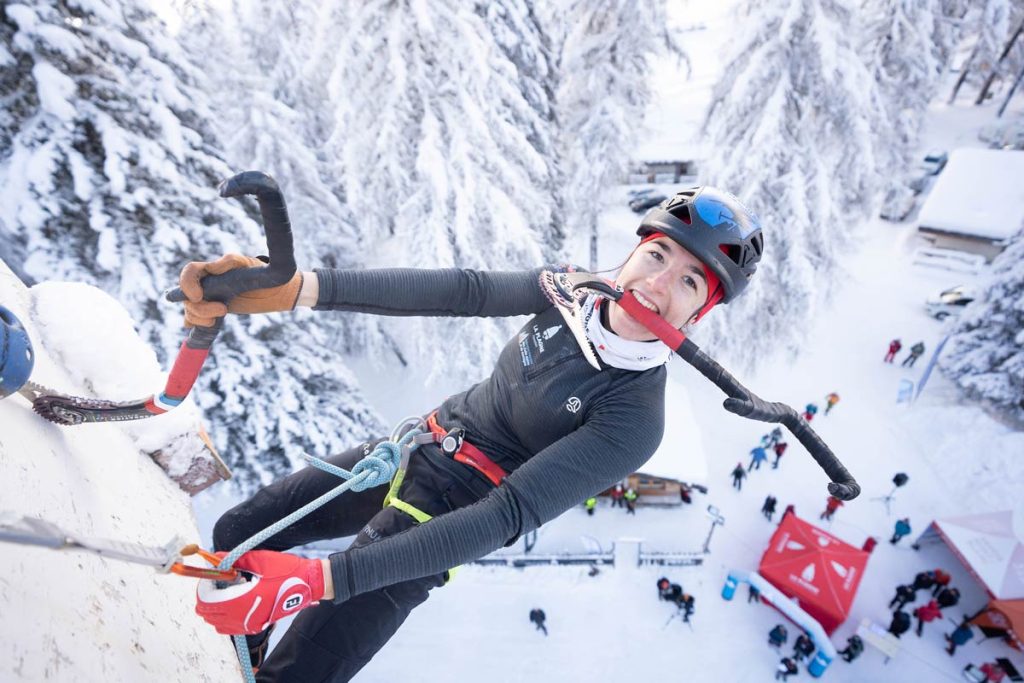 The semi-finals of all lead events, and speed finals, were livestreamed on the UIAA YouTube channel and also broadcast on the UIAA Facebook channel.

Photos from all events, cleared for editorial use, will be posted to the UIAA Flickr channel.

Live results & registration lists from Champagny-en-Vanoise and other information can be found on the UIAA Ice Climbing website. The event programme is here.